In a few days we will be celebrating Valentine’s Day. This day often brings about mixed emotions in many people in particular the men; some would say especially in African men. The history of Valentine‘s Day began with the Catholic Church commemorating February 14th to celebrate the early Christian Martyr St. Valentine who ironically was martyred in Africa. Over the centuries, this day took on a more secular meaning and changed to celebrating romantic love amongst partners. In modern times, it is celebrated with exchange of cards, gifts and candy.

The question so often raised… Is romance and love as we know it here in Diaspora dead in Africa? Why all the grudgingly bought candy and flowers to celebrate what should be a love filled day? This question started my quest to get to the bottom of the issue. For starters, I interviewed a wide array of men and women of varying age groups from different countries in Africa. My question to them was simple. With your recollection of how things were and are now, how would you define love and romance in Africa? The answers as you might imagine was as varied as the amount of people that responded to the interview but there was one common thread, the LOVE is definitely there.

The expression of that love and subsequent romance seemed to differ between age groups. The older generation (Age 65 and above) spoke of romance in their youth as chaste and sweet. Romance was reserved only for formal courtship that ended in marriage. There was limited physical contact between the couple(s) and the height of romantic expression would be to walk together on an evening stroll around the village. There was no Valentine’s Day for them and their idea of romance was much more practical. It involved creating a strong and successful family with strong moral values. There was and continues to be great love between these lovers and what they now have are partners with whom they have gone through the difficulties of life and are now enjoying their golden years. They are content and see Valentine’s as any other day.

The middle generation (Age 35 to 64) is the first generation to be exposed to a large amount of western influences and Valentine’s is not such a foreign idea. This is the generation that experiences the most conflict in celebration of the holiday. They are torn between the way they have seen love and romance expressed in their parents and the western idea of celebration of love. In their youth, Valentine’s Day was held in great regard as the then young men wanted to impress their girlfriends with their worldly knowledge of celebrating the holiday. The young women were also very excited about the day because this was a day to shine and show off to friends who were unlucky not to have a boyfriend who understood the importance of this day! As they’ve grown into adulthood, the inevitable need to be more like their parents abounds and romance and all the promises of what it offered in youth seems to be replaced with the practical love shown by their parents. The trouble with this is, the women who grew up enjoying Valentine’s Day, with all the romance back in the day still yearn for it.

The younger generation (Teenage to 34) is much more comfortable with the idea of romance in the Western sense. They watched how their elders and even parents celebrate Valentines and have gotten even more sophisticated in celebrating it. Today, Valentine’s Day is celebrated in this group the world over by sharing greeting cards, candy and even a small trinket. Unlike their predecessors, they are more comfortable with PDA (Public displays of affection). They have become truly westernized. They lack the guilt experienced by the older generation of losing their culture by adopting more western values. The arrival of social media has made the pervasiveness of the western culture more apparent and easy to adopt.

Another reason for the difficulty in really enjoying the holiday is it feels forced. A number of respondents expressed that it felt like an artificial day dreamt up by retailers and others to build up sales. They felt pressure to “go with the flow” and buy flowers and gift, because everybody else is doing it. The idea of doing something because “everybody is doing it” seems to be particularly difficult for the African male that has been raised to be “the man” of the family where his rule is generally law. The perception that he has to bow to the dictates of a society that he does not necessarily ascribe to heightens the disdain for the day. The overriding advice I received from most men I interviewed was for women not to make too big of a deal of the day and they will most likely get a man that will go the distance to please. They believe romance should be an everyday affair and would appreciate a partner who understands that. Most of the women on the other hand like the idea of Valentine’s and look at it not as a day for the man to go into debt to show his love but as a day to come together with their partners and be romantic, to spend time together.

So how do we celebrate our love on this Valentine’s Day? Men (particularly the middle generation group) should realize that today, we all live in a globalized world and recognize that the way our parent’s and grandparent’s generation showed and celebrated love was appropriate for the time. As life changes so must we. Furthermore, Valentine’s Day celebration is a time for you to show the woman in your life that you care and no you don’t have to spend much money to convey this point, women really are not that interested in the gifts but the idea that they are special and you would choose no one else to share this special day with. As women, we also have to be more realistic about our expectations of the day. We can do our part by exchanging cards and little gifts with him. Cooking a romantic dinner for 2 and serving it in an equally romantic setting will definitely make for an unforgettable celebration. Try this African Inspired romantic dinner for two and have a great Valentine’s Day! 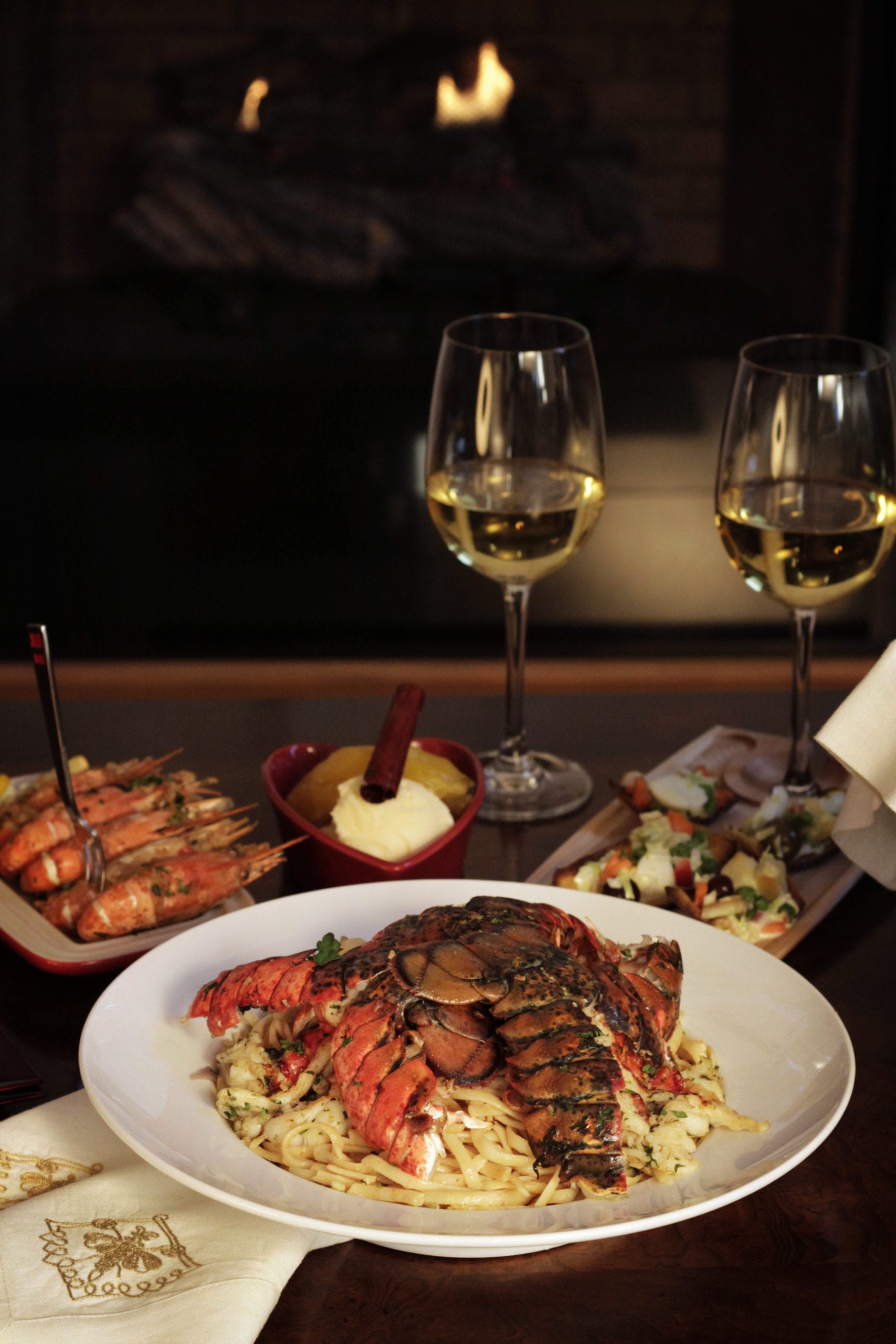