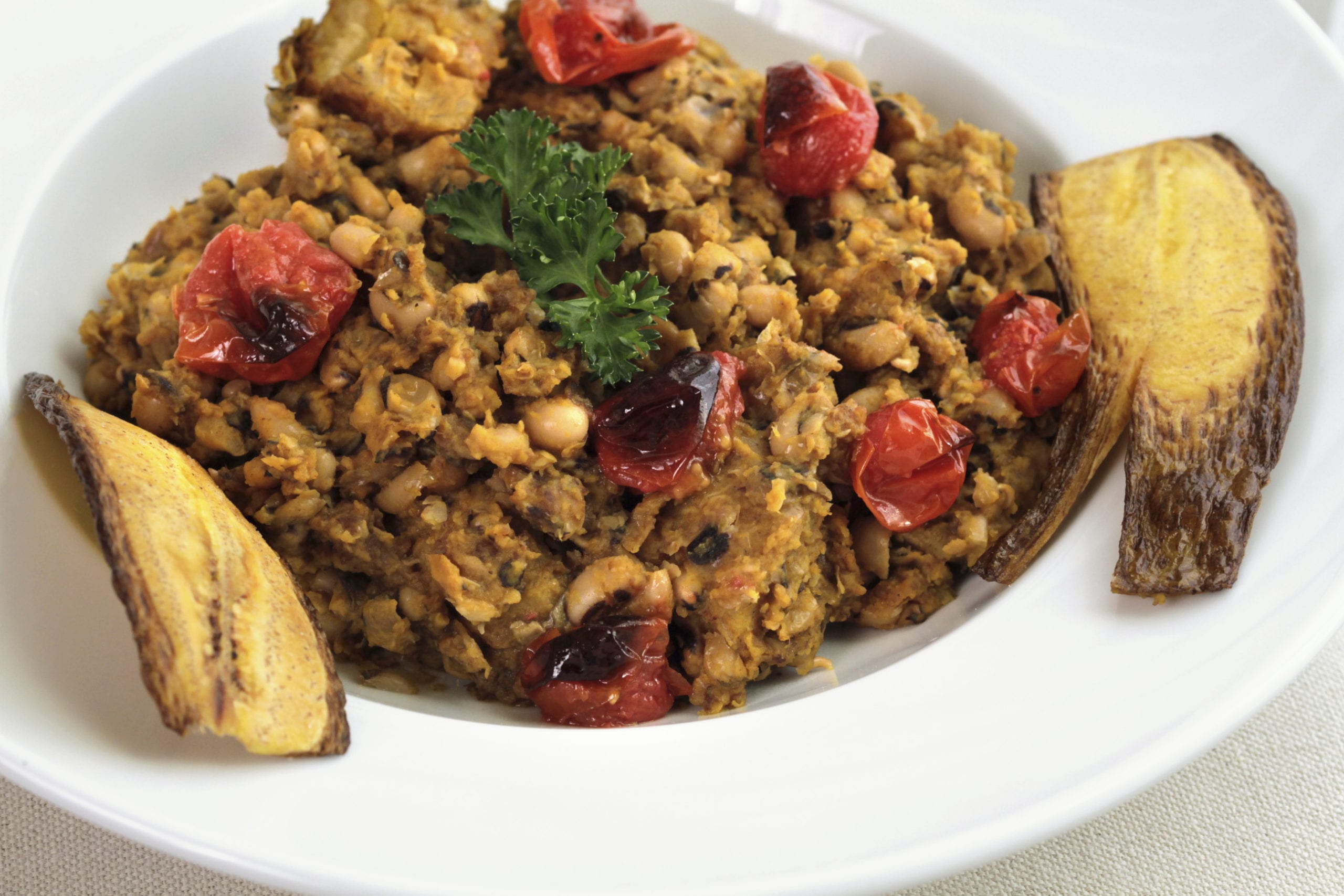 Are you ready for spring?

This was the question that I got from a retailer that send sales circulars selling one thing or another weekly and that question got me thinking…. Spring, it’s almost here already! Life as they say moves faster as we grow older and I can definitely testify to that fact. But with the advent of spring, a time of rebirth, I believe We as a people (meaning Africans in Diaspora) must begin to reconsider some ideas particularly our culture and its position in the western culture.

Recently, I was in contact with some multinational food corporations about some advertising and was floored by the feedback I received.

Firstly, a bouillon company, whose product most African’s swear by and cannot cook even a single pot of soup with, said that they don’t advertise to our population. They said that they advertise in the Hispanic markets and media and that was their primary market. This news saddened me tremendously, not only because of the loss of a potential advertiser but the lack of respect; we as a people are currently being dealt. For centuries, several other people have immigrated and successfully crossed over their culture from food to language but this seems to be difficult for our people. Today, there are over 25 million Africans living Diaspora with a financial spending power in the billions of dollars yet we barely register in the political and cultural consciousness of the west. WHY? I have pondered on this very question for some time and several answers came up.
1. As a people, we are not financially supportive of new ideas. We are quick to criticize what is unfamiliar as not the “Original” way or style.

2. If another group other than us accepts or celebrates the new Idea, we believe that it must be good. We depend on other cultures validation of what is good in our own products and ideas.

3. Once there is validation of an idea, we are quick to look for a bootleg option or cheaper alternative to the original idea thereby almost guaranteeing the demise of the creative process.

For several decades, African artists tried with limited success to cross-over their art over to the West. They had to develop ways to make money by (in the case of musicians) playing live shows at parties as opposed to relying on record sales and radio air play because those routes often proved unsuccessful. But something big happened to the social consciousness of the populace in Africa about a decade ago… They started to successfully blend western culture with their own! Suddenly African music once played to traditional beats, we being mixed with western beats creating the wildly popular Afro Hip Hop tunes we listen to and play at every party. In fact in most African gatherings today both here and back home, about 95% of the music played is of African artist origin.

Another success story in African entrepreneurship is with movie production and Nollywood. A few decades back when African movies started to come on the scene, it was plagued with bad production, continuity (Parts 1 to 5 VCR cassettes for one movie!) and a host of other issues, but those have been for the most part resolved and today, African movies are probably the greatest selling export out of Africa. Movie producers are now starting to film movies in the west and trying to break into the Hollywood market. In the area of fashion, Africa is also showing her prowess with the advent of incredibly talented designers showcasing and starting fashion houses. They produce clothing that are wildly popular back home and are financially supported by the populace of Africa.
What is the moral of all of this? We, as Africans in Diaspora must begin to support our culture a lot more if we expect growth in our people. The people back home have spoken, both figuratively and literally with their pocketbooks! Even though their funds are probably more limited than those of us here, they are able to support their artists and so must we. If we cannot do so directly by buying their products then we must do so indirectly by supporting advertisers that support them. There is no way to encourage original ideas and thought than by economic success and when we support our artists, we are indirectly supporting ourselves, our children, and our future. So are you ready for spring? Are you ready to ensure that our culture will be able to survive successfully into the next generation? As you ponder that question, Try making some Savory mixed beans, just the way Mama used to make it, topped with some plantain chips for a great contrast in texture and flavor for an all-around great meal, a great blend of old and new. Enjoy!

Over medium heat, bring beans, bay leaves, salt and pepper to boil in a large pot, make sure to cover beans with at least 2 inches of water. Cook covered for at least 30 minutes then add crayfish, smoked fish and plantain pieces. Continue to cook for additional 15- 20 minutes. Stir the beans well making sure to mash the cooked plantain into the beans, add the palm oil and stir into the bean mixture, taste for seasoning and adjust accordingly. Lower heat and cook for additional 10 minutes. Serve hot topped with roasted cherry tomatoes and plantain chips.