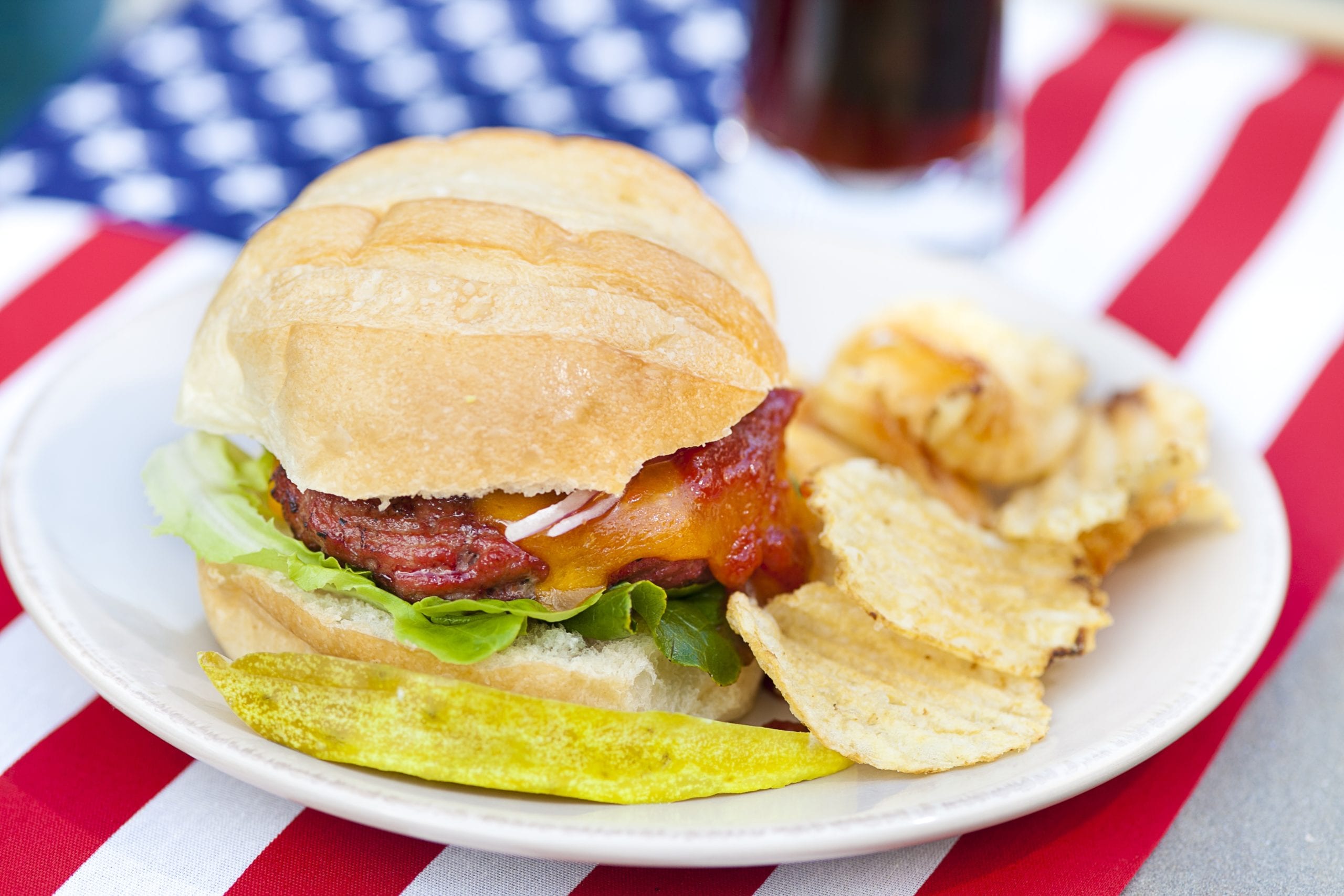 With college and professional football seasons kicking off, die-hard fans turn their energies toward cheering on their favorite teams and developing the game plan for a winning tailgate. Most football fans are as serious about their tailgating spread as they are about the game being played on the field, and quite often, the game itself takes a back seat with a well-planned tailgate taking center field.

To give fans time to prepare for game-day action on the field, many tailgates begin three to four hours before kick-off and continue for several hours after the last play ends when fans return to celebrate a victory or drown their sorrows over a loss. The line-up for a winning tailgate is quite simple: good friends to ensure lots of fun and laughs, good food and drink, decorations to show off your team spirit, and game-day tunes to set the tone and kick the tailgate into overtime.

While a cold bucket of fried chicken and a bag of chips may have once been the centerpiece of a tailgate, some of today’s spreads can turn a parking lot into a gourmet feast. In recent years, game-day chefs can be seen unloading impressive set ups including tents, portable furniture, televisions, tricked-out grills and smokers.

When planning the game-day menu, tailgaters should not get sidelined with an overly complicated spread that’s an ordeal to set up and that includes cumbersome foods to prepare. Make forward progress by keeping the menu simple, doing as much prep work as possible in advance and selecting foods that are easy to prepare and eat.

Today, the grill is the centerpiece to many tailgates, and the aroma alone can lure passersby into your gathering. At colleges and stadiums across the U.S., parking lot chefs can be seen stoking the flames and grilling various meats such as ribs, chicken, hamburgers and hotdogs. Other tailgating staples that score with fans include chili, baked beans, potato salad, cole slaw, dips and sandwiches. And in the South, don’t forget about the pimiento cheese and boiled peanuts! The possibilities are endless as long as the food is simple to prepare, easy to eat and a breeze to clean up.

On game day, you could wait and get a hotdog inside the stadium, but what’s the fun in that? Even a rookie can pull off well-planned tailgate. Just team up good friends and plenty of delicious, easy-to-prepare food and drinks, and you’ve set the tone for a fun-filled day both on the field and off