Situated along the Mediterranean Sea, Morocco, Tunisia and Egypt all call North Africa home. Over the centuries, North Africa’s diverse cuisine was influenced by the outside world. These outsiders were immigrants, migrants, invaders and traders to name a few, and each added not only to the culinary diversity of the region but to the cultural, economic, social and political diversity as well.

In the 1st century, the Phoenicians brought sausages. The Carthaginians are credited with bringing wheat and semolina to the region, and the Berbers made semolina into couscous. The Arabs brought many spices including cinnamon, nutmeg, cloves and saffron. Other popular North African spices include cumin, sumac and turmeric. Common ingredients of the cuisine are couscous, chickpeas, merquez sausages, rice, olives, nuts, seafood, various types of fruits and vegetables and meat such as lamb, beef and goat.

One of the most popular dishes in North Africa is the Moroccan lamb tagine. The dish consists of lamb slow cooked in spices and lemon juice in a clay cooking vessel. There are numerous variations of this dish in other parts of the region and continent. Another staple is couscous, which is a pasta made from semolina that is served as an accompaniment to both meats and stews. 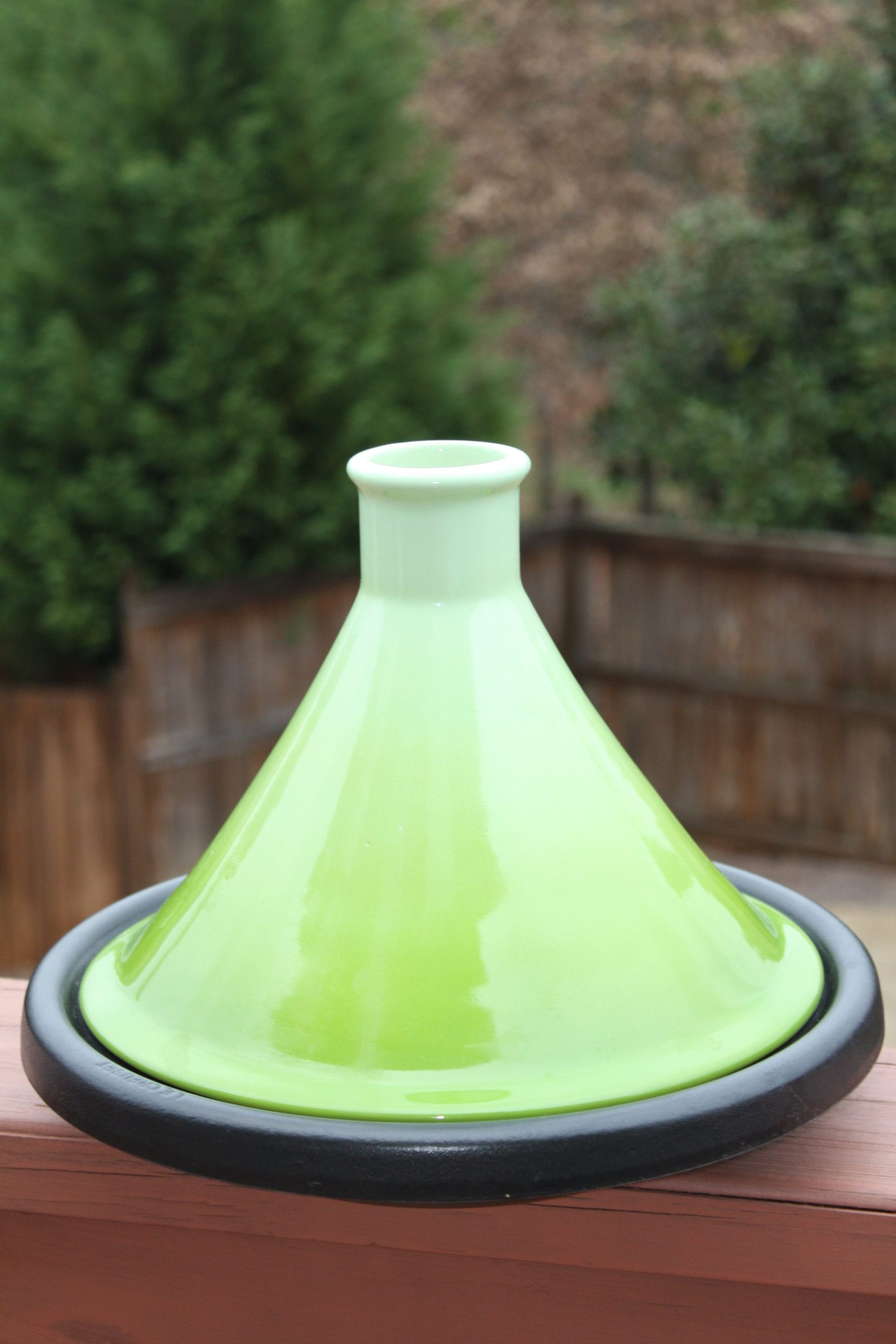