South Africa is best described as a melting pot or as having a “rainbow” of influences. These are primarily Dutch and Malaysian but also include Indian, British and Portuguese.

The South African coast borders the Atlantic and Indian oceans; therefore, seafood — such as prawns, tuna, lobster, crayfish and mackerel — is abundant in this region. Popular meats are lamb, poultry and wild game. Rounding out the staples of this region are grains and a variety of locally grown fruits such as mangos, grapes and apricots and vegetables including tomatoes, green beans and cabbage. Popular spices include spicy curries from the region’s Indian and Asian influences.

Dishes that combine both sweet and savory flavors are popular with bobotie being one of the most favored dishes. Bobotie is similar to meatloaf or shepherd’s pie. It is made with lamb (or sometimes beef), apple and raisins and is topped with a custard-like topping. 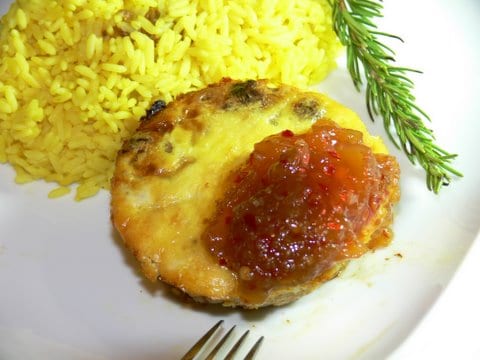